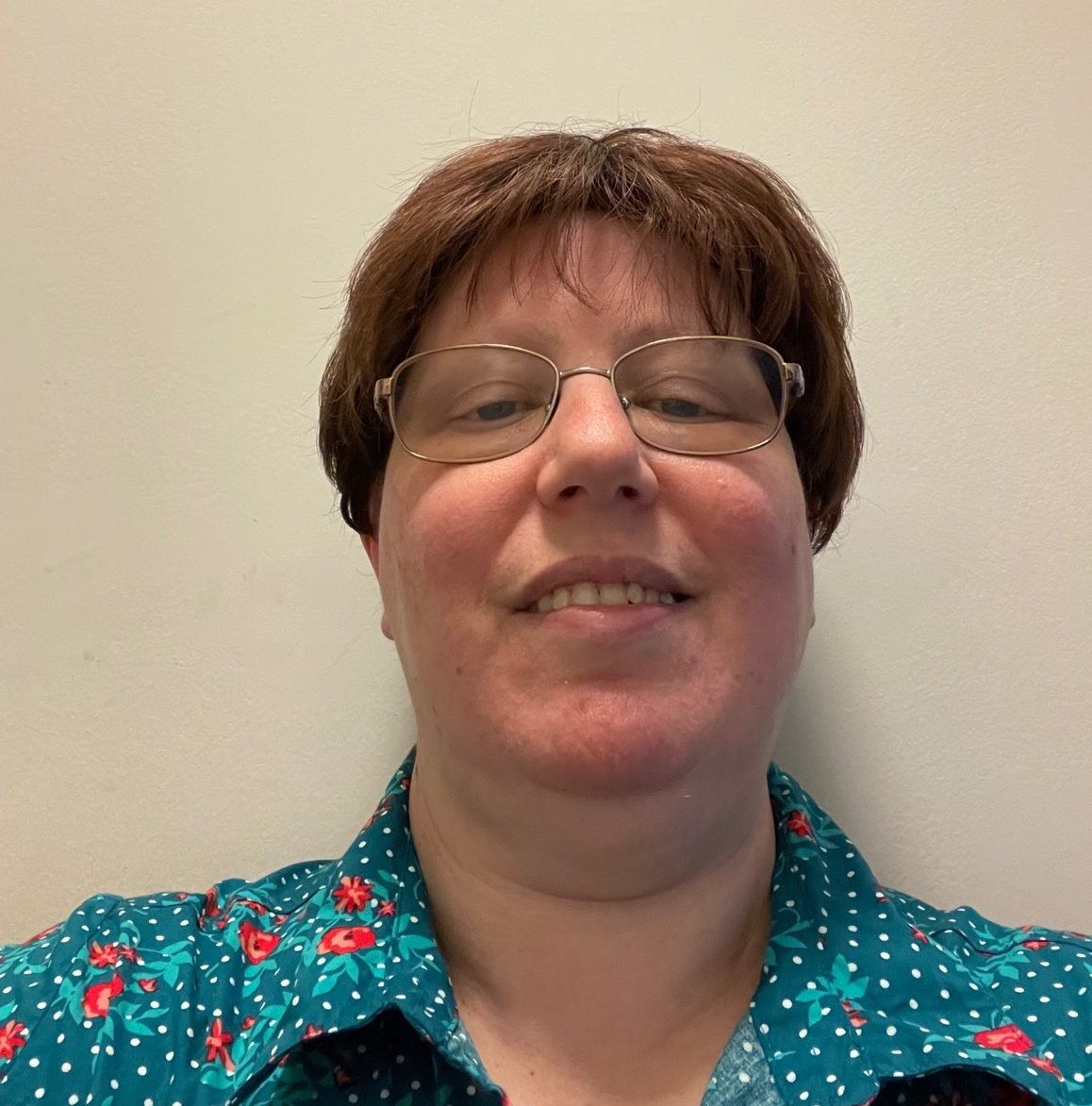 As a kid, I was an idealist who wanted to change the world—I just didn’t know how yet. Meanwhile, I was growing up deaf: I had a loving, supportive family but limited opportunities for connecting with other people who were deaf like me. As part of my attempt to expose myself to the national and global Deaf communities, I subscribed to many deaf community newsletters and magazines.

Then the World Federation of the Deaf published a report about the situation of deaf people around the world. Their report helped me realize the tremendous variation in what rights deaf people could enjoy depending on where they lived. Many deaf people worldwide lack access to basic education, the latest news story, a decent job, the right to vote, and the right to work toward the destinies we choose for ourselves. This was my first inkling that I wanted to work on a global scale to equal out opportunities so that deaf people in low-income countries had the same access to the world around them as hearing, non-disabled people in high-income countries. My aspirations then were vague but passionately felt.

But. how and where should I begin? And what should I study in school to get there? Someone pointed me to a degree program she thought might fit my aspirations. But the program was heavy in courses that seemed distant from my then vague aspirations for “saving the world.” I didn’t have the guidance I needed in my late teens and 20s to help me better understand my career options and how these classes might relate. Instead, I drifted into an English major as an undergraduate student—a logical alternative since my other passion aside from advocacy was writing. My first job out of college was as a writer. Later, I pursued a master’s degree in social work because it included coursework on creating change within systems as small as a single school or neighborhood or as large as a country.

But it was not until my early 30s that I eventually met mentors who knew enough to steer me in the right direction. Until then, I had not known that the field I had craved after for years was called “international development.” I started attending brown bag lunch lectures at the World Bank on disability in international development. These, and other experiences in my early 30s, broadened my horizons beyond the signing deaf community to the larger cross-disability community. I now understand that, despite important differences in the barriers confronting people with different types of disabilities, there are also important commonalities. And that means sometimes there were commonalities in the solutions we needed as well.

It took me longer than some of my colleagues at IDP and elsewhere to build a career in disability-inclusive international development and human rights. But now that I’m here, I’m so excited to be working at IDP. We are rapidly growing larger, and we’re ready to tackle issues, such as improving education and healthcare systems, so they are more inclusive of all marginalized populations. I can’t wait to see where we go next.